A little over a month ago, 11 athletes representing Aevitas Weightlifting made their way out to western New York to compete in the New York State Olympic Weightlifting Championships.

Some athletes were competing for the first time, while others would be stepping on the platform for the 14th time...a mixture of beginners and seasoned veterans. Regardless of their experience, all of the competing athletes showed up, maintained their composure, and gave it their all!

Our 11 athletes were spread out over the two days of competition with some arriving at the venue as early as 6 am for weigh-ins while others wouldn’t take their first lift until 9 pm at night!

Saturday saw 5 lifters compete starting with Carrie, Anne, Fen, and Alyssa in the morning and Owen coming in hot for the late session. Early Sunday morning was kicked off with Brooke and Anna opening up for the first session followed shortly thereafter by Connor and Sam. We closed the day out with Rachel and Emily whose session was easily the most competitive!

Special Shout-Outs from the Competition

Signing up and competing in a weightlifting meet is probably one of the most intimidating things a person can do athletically. Just stepping on the platform can be and usually is one of the biggest hurdles many have to overcome. To do this for the first time at a championship meet is on another level. We have two athletes who did just that, they are:

Overall, our team earned 6 medals over the course of the weekend. The medalists are:

This weekend, we had 3 lifters do what many try for years to achieve...going 6 for 6. I’ll give a special shoutout to Fen for making this happen while setting new personal bests on both lifts! 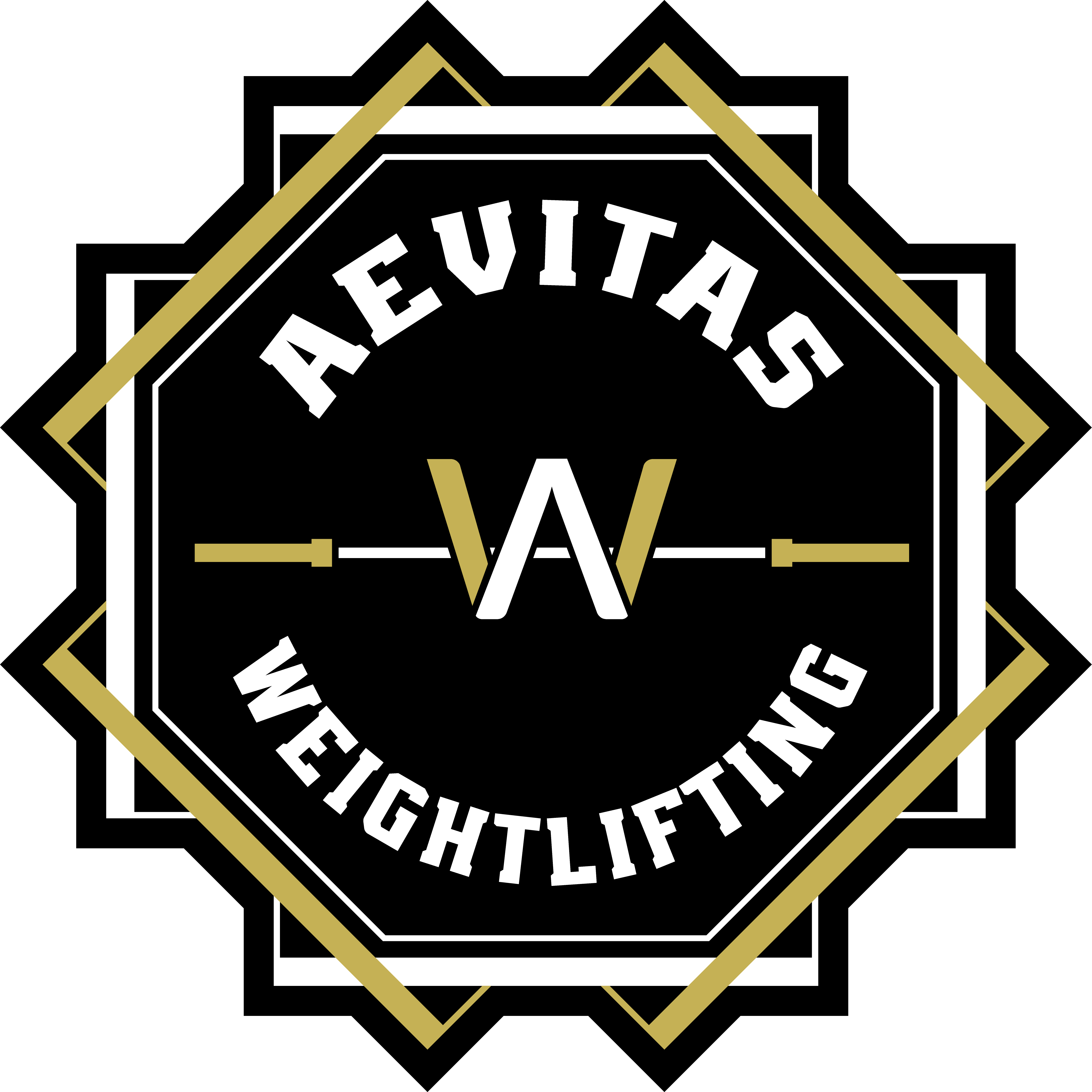 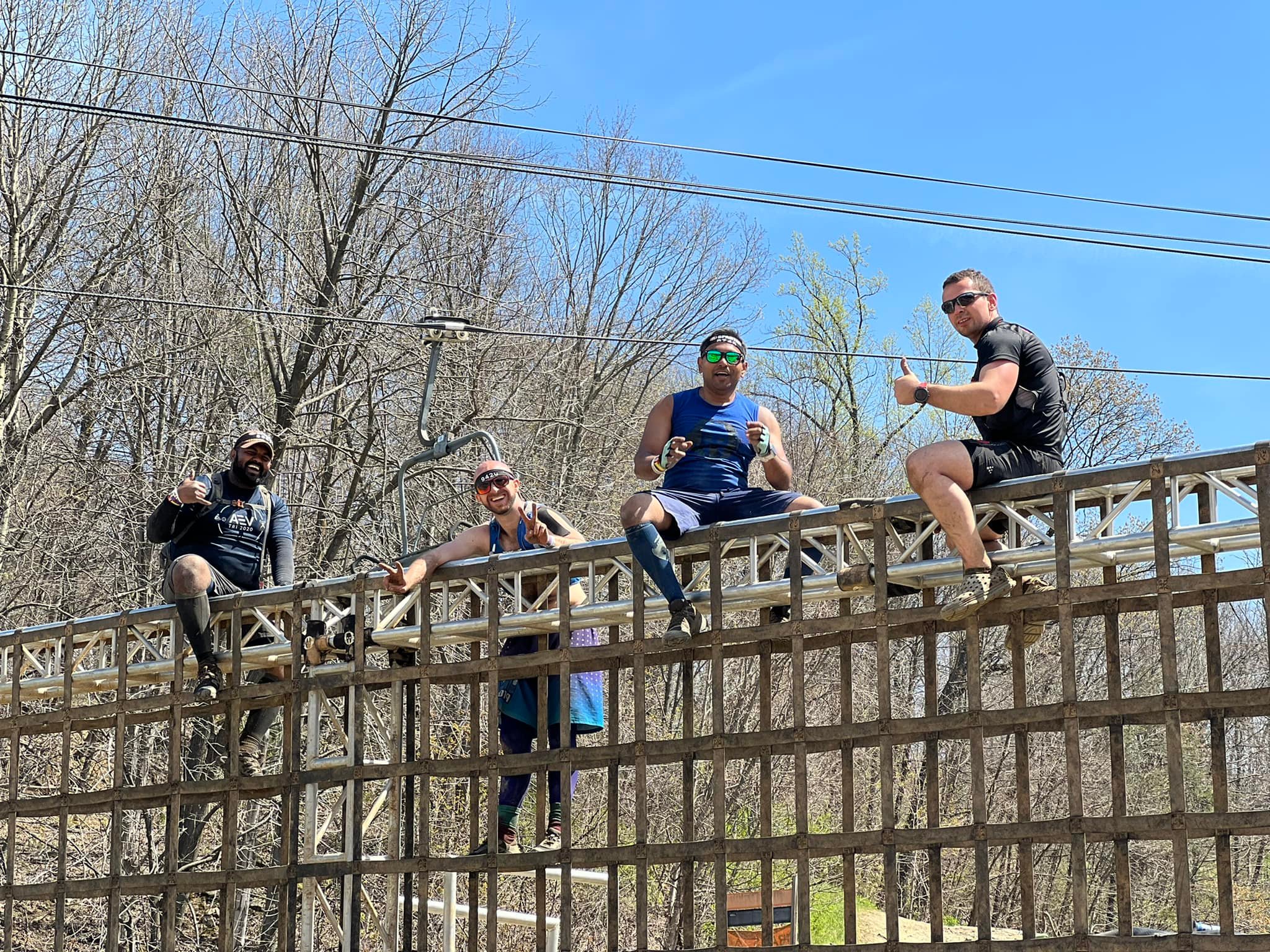 2022 Aevitas Spartan Race - All The Info and Registration! 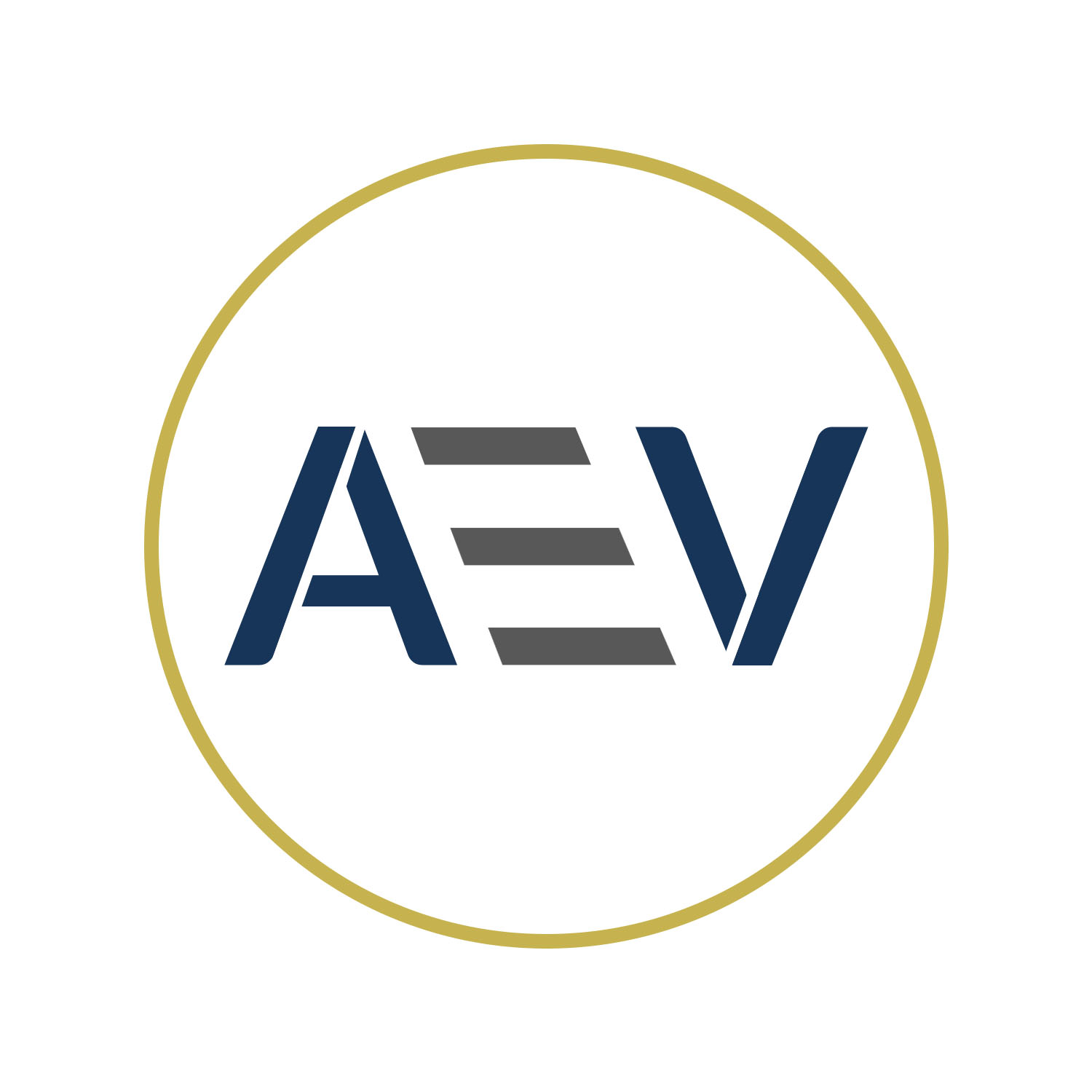