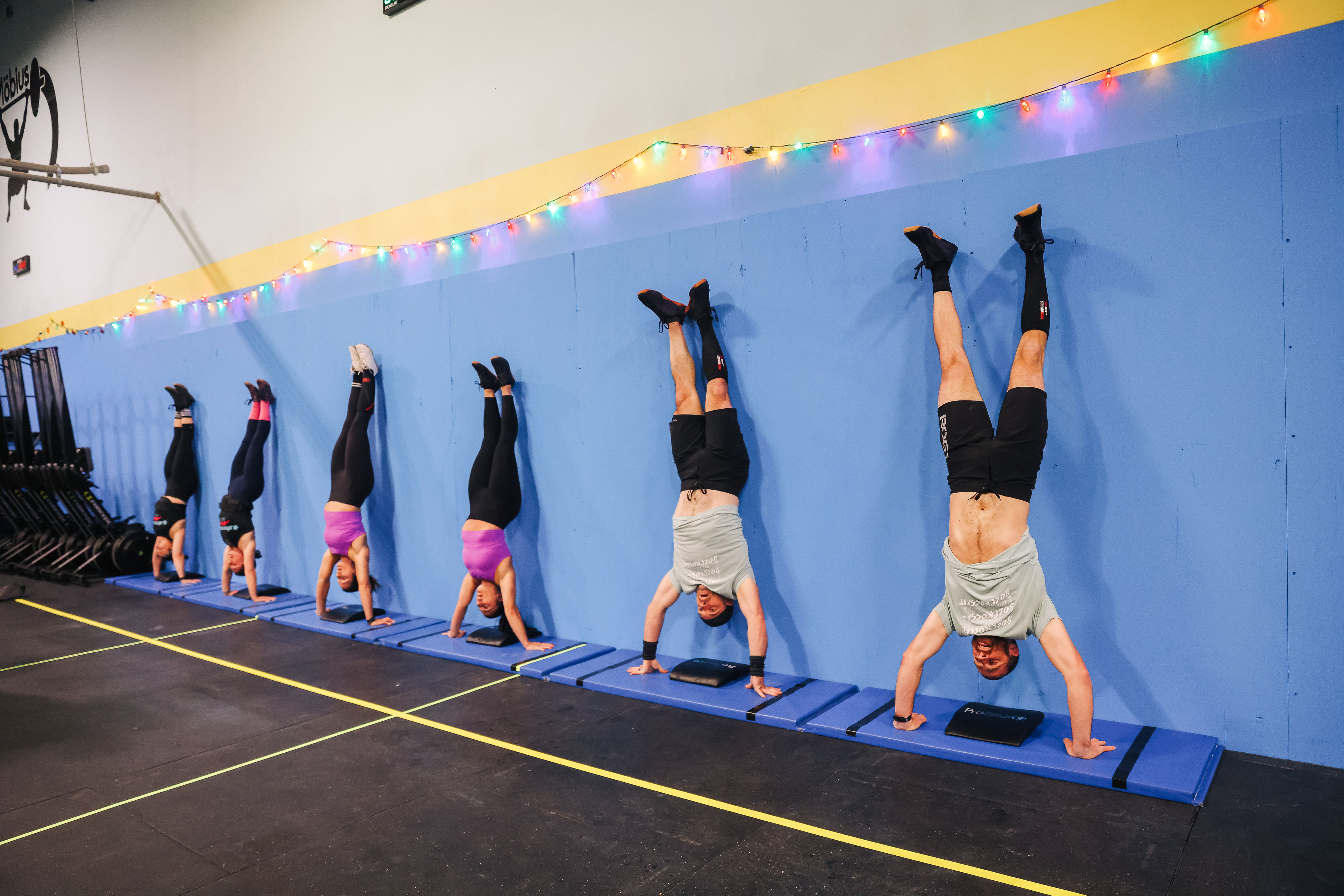 What an amazing year 2022 has been! We have been taking some time in the last weeks of 2022 to look back on the year and wow, we did a LOT! And we're already plotting and scheming for all the fun that's going to go down in 2023 - we hope you'll join us for all of it!

In case you, like us, have forgotten just how much we the Aevitas Fitness family did together in 2022, we got you! Keep reading about all of the official Aevitas athletic events from the past year!

And stay tuned next week, we'll be recapping all of the charity events and contributions we made as a group as well!

We took on a new approach to the CrossFit Open worldwide competition this year, and it was so much fun! Instead of just running the open like we've done in the past, the Aevitas coaching staff got together before the first week and chose teams.  These teams would compete in an intramural-style competition throughout the three weeks of the Open.

To make this an inclusive and fun competition, we assigned points each week for two things: athlete ranking within the workout itself, AND team participation! Extra points were awarded each week for team members who completed the Open workout with other members of their teams, which fostered an even more vibrant and celebratory atmosphere than ever before!

Eighty (yes, 8-0!) Aevitas Athletes registered for the Open in 2022, providing an even split between the four teams. Each week, team scores were posted so that teams could reflect and strategize for the following week.

You can see a recap of the Aevitas Open from the blog (linked HERE) so you can re-live all of the fun moments on your own.

All in all, this was a great team-building and community-based way to complete the CrossFit Open, and we plan to do it again in 2023 - so don't forget to sign up!

Speaking of signing up, the CrossFit Open registration is live right HERE.  There will be a separate registration process for the Aevitas Open, and you do NOT have to do both (or either!) However, we highly encourage at least participating in the gym-wide event this year - it's so much fun!

What a GREAT event! On July 17th, Coach Jay and the Aevitas Spartan program put on an amazing race filled with running, obstacles, and a ton of fun!

We saw friendly faces from within the Aevitas community, and also met a ton of great people who found the race through other avenues!

Overall the race was a success, with ~60 racers competing in one of three race distances.

Check out the full race recap on the blog (right HERE) to see the official race results, some highlights, and of course a picture album (shout out to Sam H for capturing the day!)!

This year marked our THIRD Aevitas Triathlon, and our second year hosting at Tawasentha Park!  And we think this year was the best yet!

On August 28th, 42 athletes gathered to race in one of two divisions, swimming, biking, and running their way through the beautiful Tawasentha Park in Guilderland.

The “Amateur” category of the Aevitas Triathlon was designed for any racers who would like to compete but don’t have a bike, and/or are not comfortable swimming.  Amateur racers were required to Ski Erg 2km in place of the swim, then complete a 15k Assault Bike ride, then finally run 2.5km through the park.

Finally, some athletes chose to take a hybrid approach to the two divisions, and either complete the Ski Erg then used their road bike for the middle portion, or swam then hopped onto an Assault Bike.  While there was no awards provided for this mixed category, these athletes' times were still tracked, and their effort was not overlooked!

For a full race recap including times for all racers in all divisions, check out the blog post HERE.  And get ready to do this again in 2023, it's such a fun event!

November: Return of the Rumble

This was our flagship event of the year, and we are so proud of how it all went! THIRTY teams of three competed in four events throughout the day, plus a final event for the top four fire-breathing teams in each division!

There is so much to say about this event, it was truly an amazing day all around! We'll direct you to the final write-up posted on the blog (HERE) for all the details, including event results as well as links to the photo album AND amazing video!

THANK YOU to everyone who made all of these events possible!  From the coaching team collaborating on event programming, to the volunteers who dedicate their time and energy to each detail, to the photographers and videographers capturing each moment, to our vendor friends who provide meals, prizes, etc, to the athletes and spectators who partake in the events - you all make these things not only possible, but also really, realy fun!  Thank you for all that you do!

Now rest up, because 2023 is going to be just as jam-packed - and we hope to see you at at least one of the events we have slated for next year! 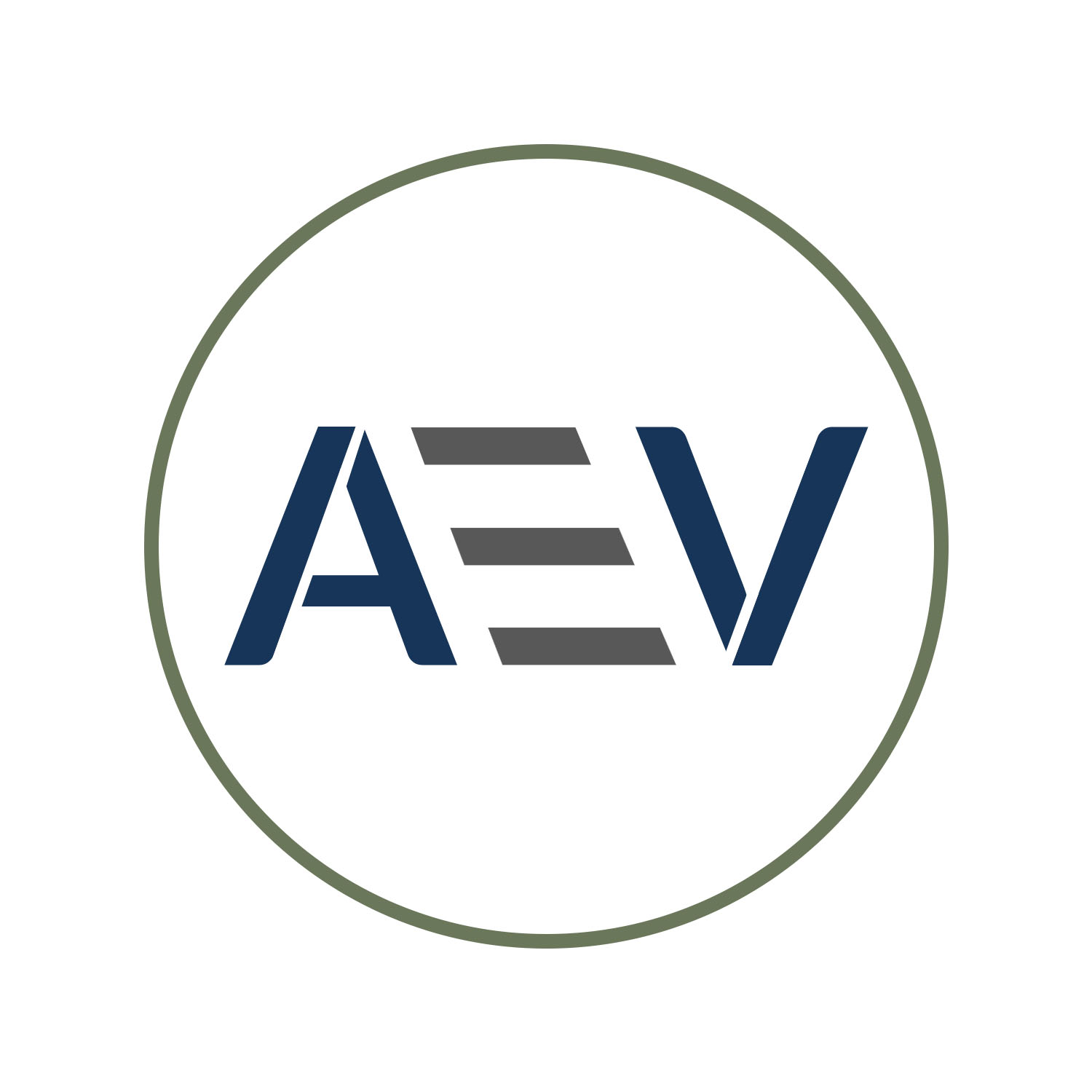 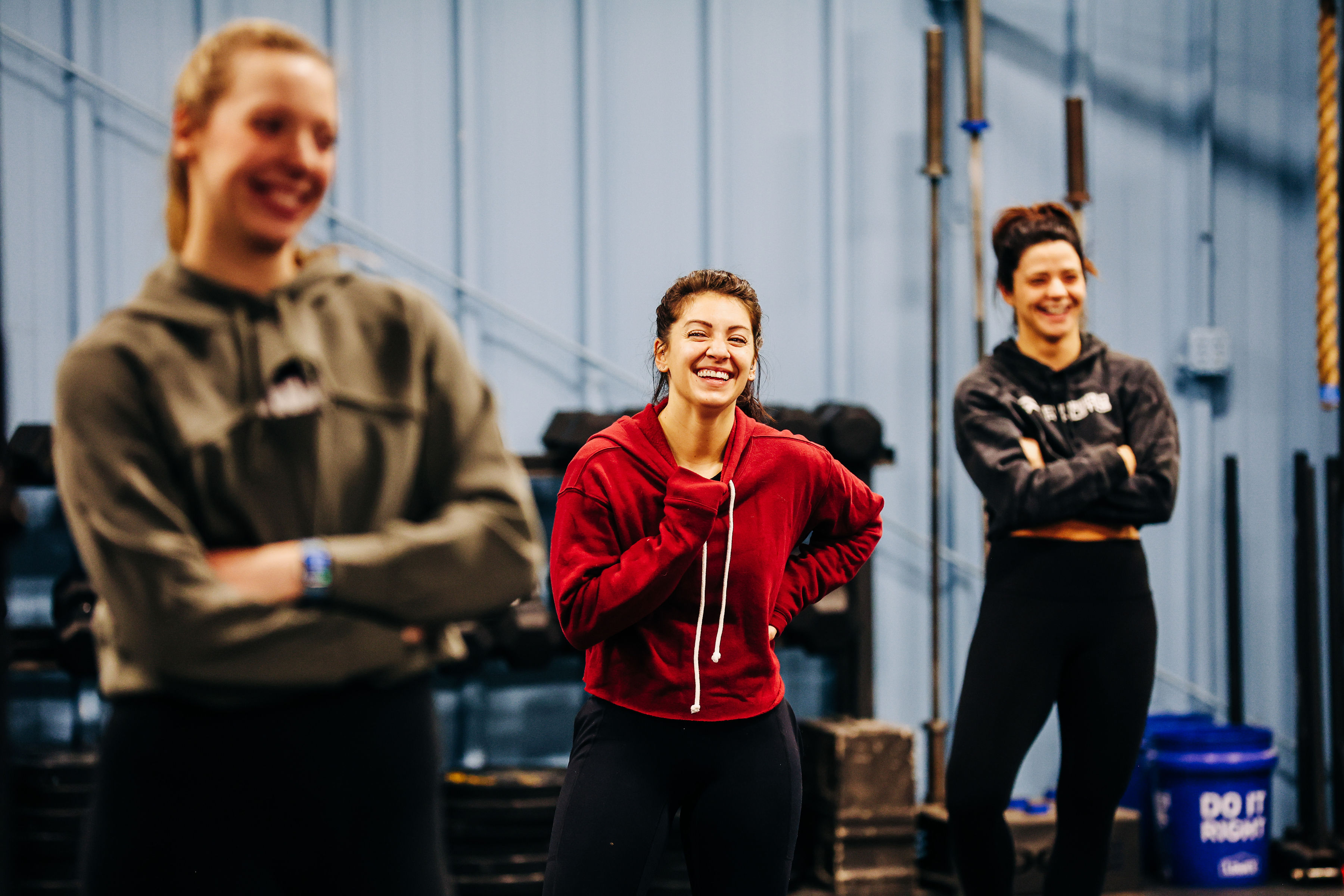 Mark Your Calendars - Bring A Friend Weekend and CF Foundations In May!